When I got a sneak peek at the results of Graebel’s survey on future workforce and mobility, I could completely relate to what we learned from these members of Generation Z. Their hopes and goals mirror what I observe and hear from my daughter in high school and my cousin, who’s just wrapping up law school.

Both young ladies have a very global mindset…in a geographic and geo-political sense. My daughter, in fact, is confused by centric thinking. I think a lot of that comes from earth science studies she’s explored in school and on her own. When she learns about challenges related to climate change, pollution and resource depletion, for example, it’s clear to her that those issues don’t have borders. Who needs Disney when you have Kathmandu – Sheri Ryan-Soderlund’s daughter poses for a photo while accompanying her on an international assignment.

Add social media to the mix, with the opportunity to learn about people and viewpoints from around the globe, and it’s really no surprise this generation has a global community viewpoint.

Like most of the students in the Graebel study, my cousin and daughter are well-traveled. My cousin has already taken on an internship in Nicaragua to improve her Spanish. And my daughter has accompanied or visited me during some of my international business trips, including spending two months with me when I took a seven-month transfer to India. The picture accompanying this blog is from our travels during that time and the caption reflects her mindset.

The survey, though, didn’t pick up on some subtleties related to the timing of working abroad. Yes, for many of today’s college (and high school) students, working and living overseas is viewed as a big positive and certainly inevitable. But that doesn’t mean they feel compelled to do it right out of college or even within a few years after that.

Life is long and young people don’t seem to feel they have to have these experiences before they “settle down.” International assignments can be family adventures, not always solo journeys. After all, Gen Z’ers want to expose their kids to these experiences just as, hopefully, they were by their parents. And increasingly, students are looking at careers holistically, rather than as a series of steps and rungs up a ladder that can’t be interrupted.

My cousin is a great example of this timing issue. She had the opportunity to take a position in India after she completed law school. Of course, she was excited and prepared to go, but turned it down at the last minute when a domestic internship through Harvard came her way. She didn’t get cold feet about India; at this stage of her life adventure, the Harvard opportunity was the better option for a number of reasons. She and I have no doubt that when the time is right for her, during the next 50 years, she’ll have her share of international experiences.

I agree with Bill Graebel’s quote accompanying the report: “Today’s college students appear to be enthusiastic risk takers…” who are eager to experience a career with no global boundaries. I think it’s also accurate to say that many Gen Z’ers have a healthy and realistic perspective of risk, understanding, for example, that domestic and international terrorism threats are isolated and somewhat random.

Risk is coupled with timing. At any given time, there will be global hotspots of unrest and related danger. It makes sense to avoid them or escape them in the moment. But kids today don’t seem to want to write off a country or region forever. And after all, the U.S. isn’t immune to these threats either!

One last thought. In the Baby Boomer era, parents tended to push their kids to think in terms of careers and earnings potential as they made choices about schools, curriculum focus, internships and extracurricular activities.

In my Generation X, the quest for self-fulfillment was added to the mix. Some would argue we swung too far in that direction as many from this era graduated personally-fulfilled but living in their parent’s basements!

The Graebel survey didn’t get into this component, but I think Gen Z’ers’ pragmatism—both in terms of risk avoidance and career optimization—carries through to decisions about majors and courses of study. My daughter is on a liberal arts track and is active in theater and choir. But with just a little encouragement from me, she’s excelled in STEM (Science, Technology, Engineering and Math) courses and she’s attended camps ranging from coding to robotics to welding!

Today’s students appreciate the best of both worlds—pursuing passions (like some international internships, for example), but with a healthy appreciation about the realities of life and the need for a life-sustaining income, however they choose to define that.

So, how will I feel when my college graduate daughter gets the opportunity to work or do further studies, say in South America? I’d be disappointed if she didn’t go. 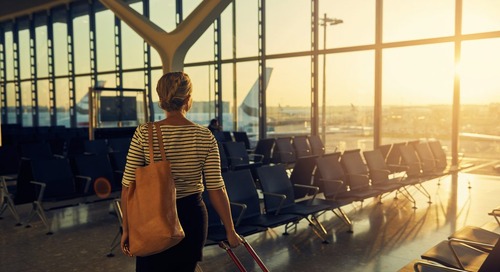 Mobility industry professionals shared their time, experiences and cross-border program information with us... 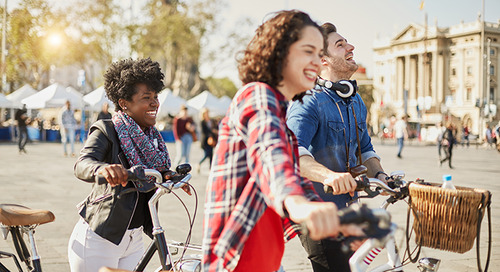 Graebel’s clients rely on a mobile workforce with professionals willing and able to accept assignments arou... 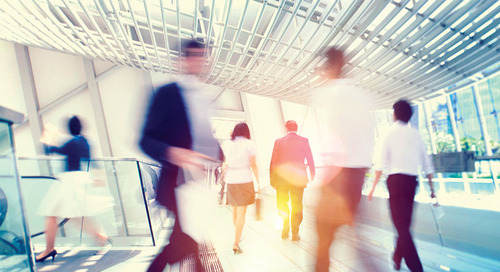 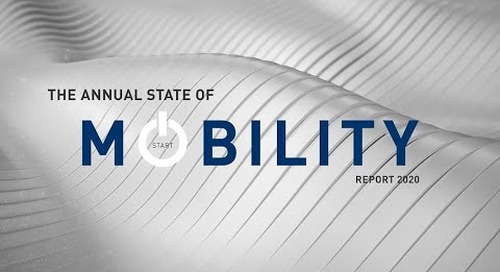 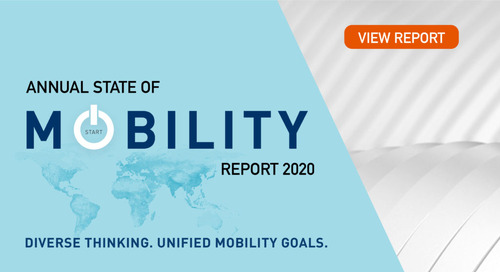 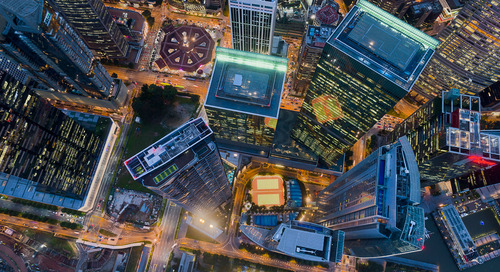 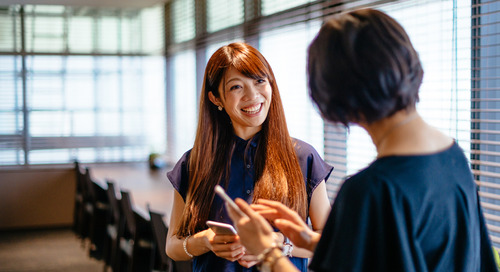 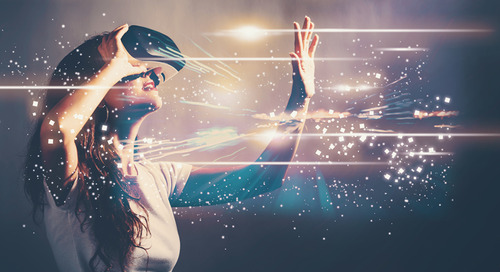 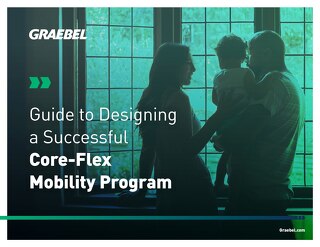 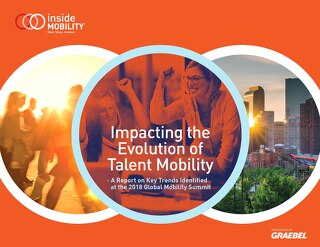 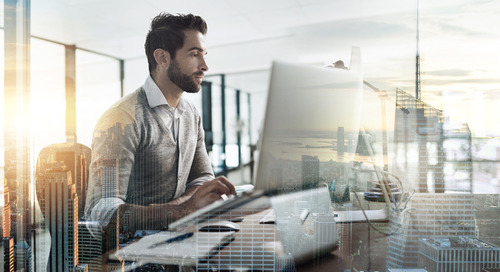 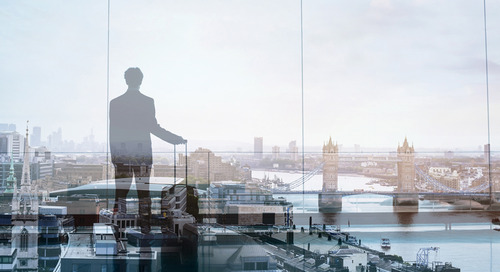 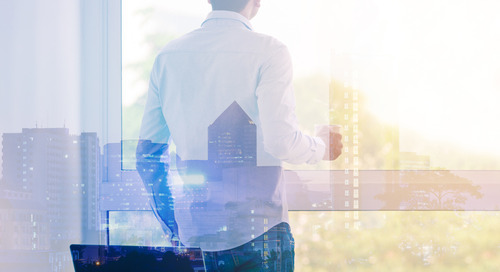 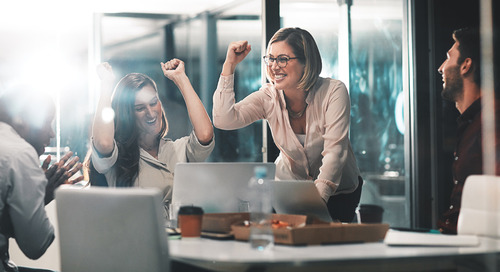 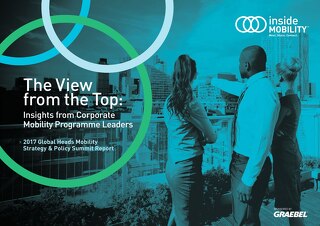 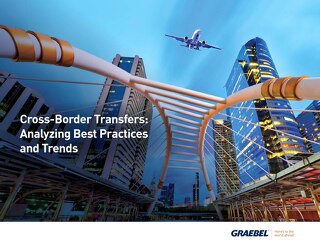 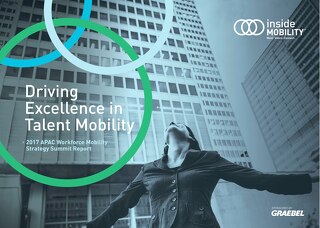 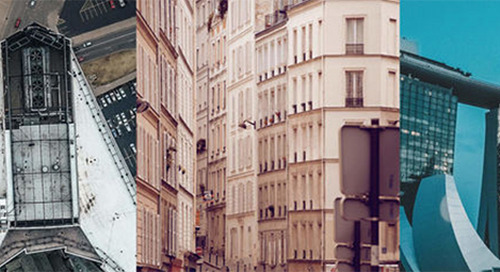 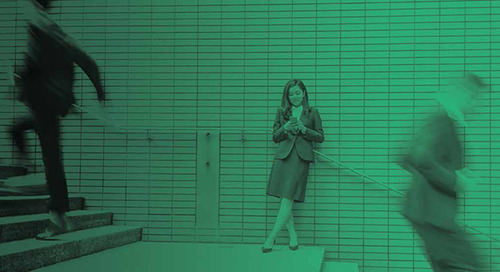 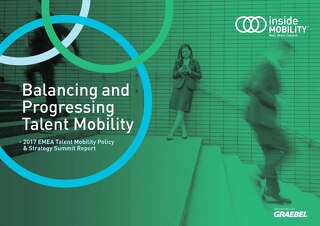